Can I Keep the Earnest Money Deposit If My Buyer Backs Out?

10 Aug Can I Keep the Earnest Money Deposit If My Buyer Backs Out?

Posted at 15:48h in Uncategorized by Gary Mages 0 Comments 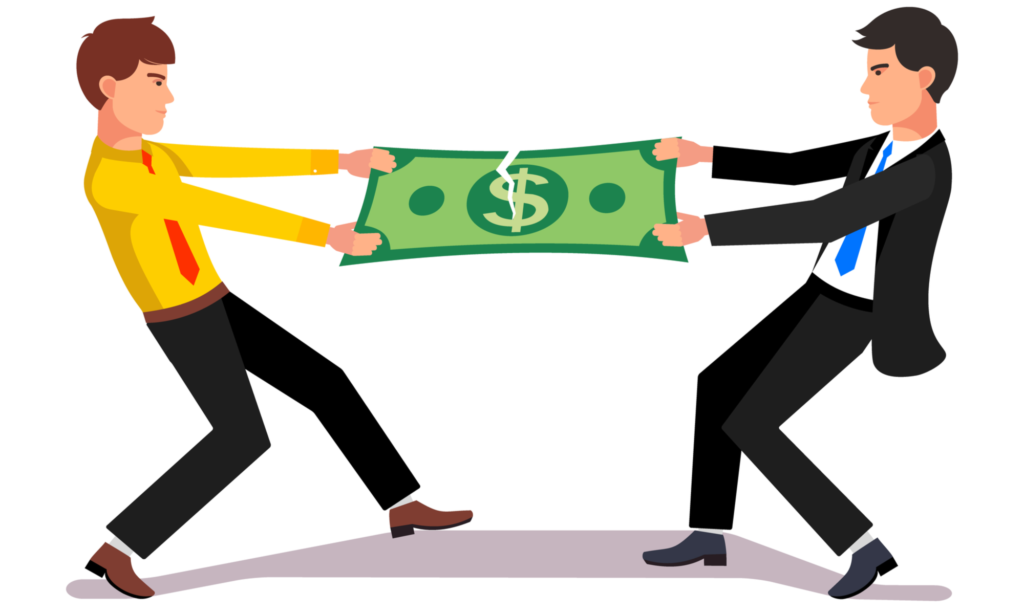 When a buyer makes an offer on your home, they put down what is called “earnest money.” This money shows the buyer is in “earnest” or serious in wanting to purchase your house. That money is also intended to stop buyers from going around town putting in offers on multiple properties. So how does earnest money fit into the offer process?

Here we explain the details of how earnest money deposits work.

The buyer and seller negotiate the amount required for the earnest money. However, generally, it ranges from 2% to 5% of the price of an offer although many buyers try to negotiate a deposit as low as $1000.

The money is held based on the terms of the negotiation. Generally speaking, it tends to be held by the listing agent’s office to be kept in a trust account. Also known as an escrow account, it is a non-interest-bearing account that provides a safe place for the money until you either close the deal or the contract is terminated for some reason. The account is regulated by licensing laws in Illinois, and the holder of the account must comply with those laws. This also includes how the money is released.

What Happens to Earnest Money After Closing?

If all goes as planned, the earnest money is a credit to the buyer at closing and it is applied towards the price of the home.

What Happens if the Buyer Backs Out?

According to the licensing law, the funds are released once all forms are signed and the buyer and seller agree on who gets the money. And that’s where the trouble can begin! In some cases, one or the other party refuses to sign so the money can’t be released. Real estate attorneys often step in and represent each party to help come to an agreement. The money could be turned over to the local municipal court if there is no resolution or for some reason one of the parties can’t be found. When this happens, you and the buyer would turn to the court to come up with a resolution through litigation.

What Determines Who Gets the Money?

It all boils down to the contract. In the case where a buyer, acting in good faith, is simply unable to meet the terms, they should get their earnest money back. For example, the buyer disapproves of the condition of the home during the inspection contingency period or is declined mortgage financing during the mortgage contingency period. However, depending on contingencies in the contract, there could be scenarios in which you may get to keep the money. Some of the most common scenarios include:

Having a real estate attorney who understands earnest money is your best protection.

Call us today to further understand how The CARES Act impacts your current situation. Follow us on Facebook and LinkedIn.

Sorry, the comment form is closed at this time.